There are at least a couple groups of theaters running CCI gear that have formed loose collectives to share the CCI gear that they own with each other. If one theater needs a piece of gear and another theater has it to lend, everyone wins.

One group is in Southern California and members include San Diego State, Old Globe Theatre, Southcoast Rep, and Cal State Fullerton. The other group is in the Seattle area and includes the Village Theatre, A Contemporary Theater, and Seattle Pacific University. 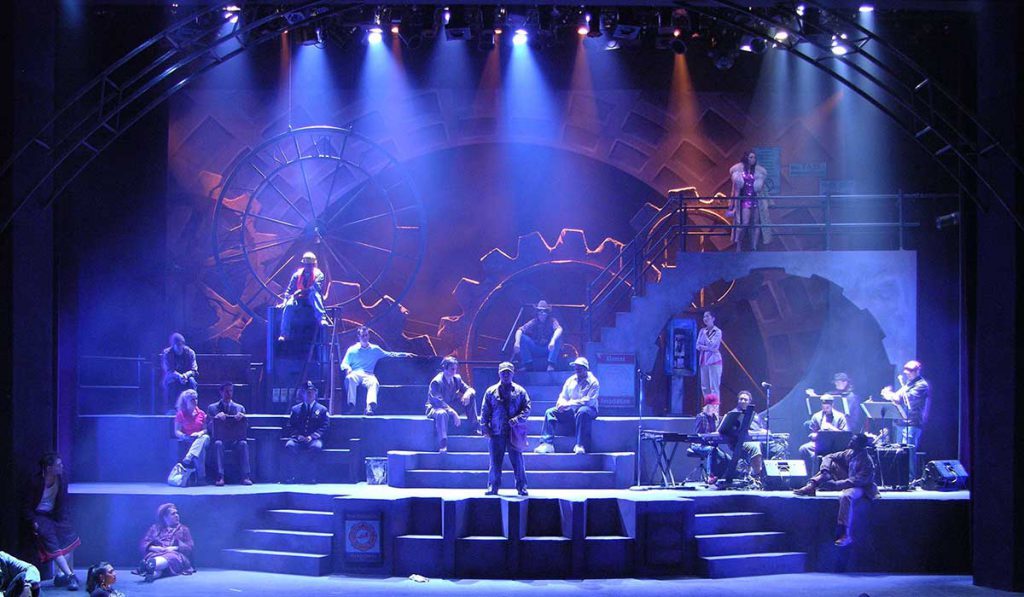 The benefits are enormous

If you need to supplement your own inventory for a big show, there’s always a good chance you can borrow from the theaters around you instead of investing in equipment that you might not need again. We’ve even heard stories of these groups moving beyond automation and sharing other kinds of equipment through the same email lists. It’s nice to know our gear can bring people together!

In the next couple of months, we’re going to look at the map and see if there are other areas that fit this pattern and work to put people in touch with each other. It doesn’t need to be big; even two theaters can each have a much bigger ‘virtual’ inventory.

If you’re interested in being a part of something like this, drop me a line at peter@creativeconners.com and we’ll find out where the nearest CCI gear is to you. Sharing is good.