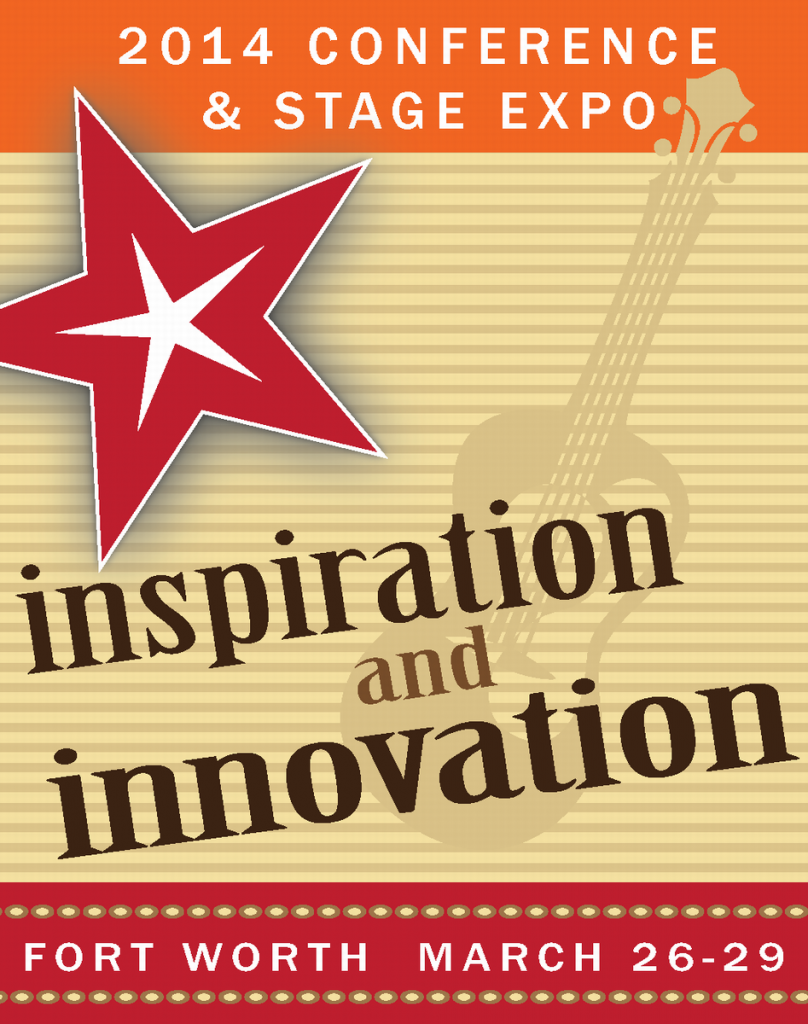 Creative Conners will be exhibiting at USITT 2014 in Fort Worth, Texas next March.

This will be our biggest booth ever for a conference – a 20′ x 20′ island booth in a great location (see map below). We’ll bring machines, control and software to give everyone the full CCI experience. USITT has been key to the growth of Creative Conners since the early days. Gareth first exhibited at ** in ** with just a table top demo unit in one-quarter of a 10′ x 10′ booth. But he met some great people and made some sales. Over the years the company also exhibited in ** and ** and **. Gareth and I attended USITT 2013 in Milwaukee, where Gareth spoke on a panel about turntables, and we decided it was time to get back to USITT. We’re really looking forward to exhibiting in Fort Worth, and if you’ll be there, come by and say hi. 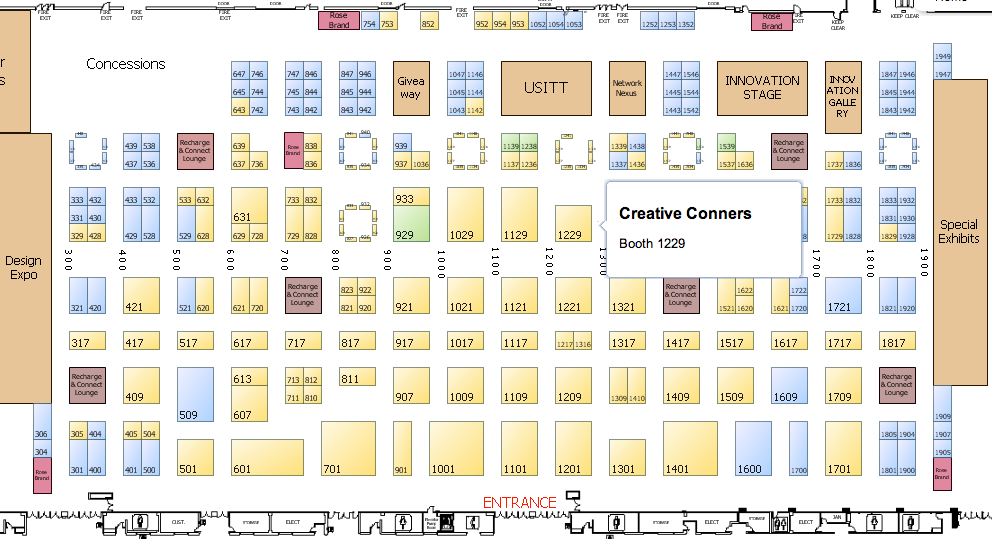