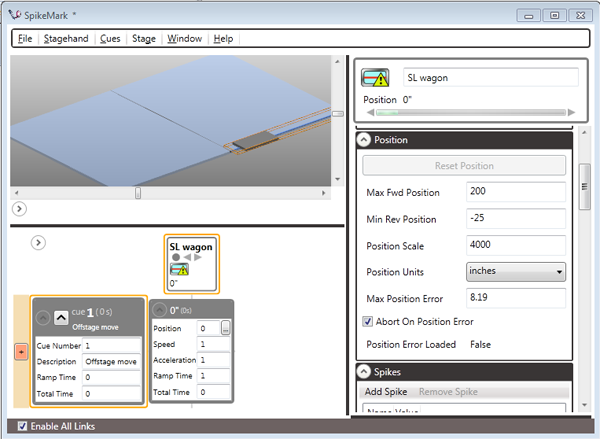 In the early days of theatrical automation (the 1980’s and 90’s – not the Greek era), most of the control gear was designed for manufacturing, which leaned towards set-and-forget programming. When scenery companies started making more sophisticated products, the idea of Position Scale was introduced to make cueing feel more ‘real world’. But Position Scale is an abstraction, and an imperfect one at that, so we’d like to take a minute and explain what Position Scale is and how Position Error is affected by it.

Inside the Stagehand Motion Controller

What About Position Error?

This works great 90% of the time, but the abstraction leaks a little bit when discussing Max Position Error. Position Error is the difference between desired motor position and actual motor position. This is calculated several thousand times per second. There will always be some amount of Position Error since the world is an imperfect place, but the software allows the operator to set at threshold for what is ‘normal’ position error and what constitutes a real malfunction. Max Position Error is a setting which is the line in the sand between normal operation and ‘oh boy, we have a problem’. The ‘problem’ could be a disconnected encoder, a physical obstruction, or some other failure. Like every other position parameter in Spikemark, we display this value in real-world units, not raw encoder counts.

So you set this value to be something sane like 10″, or 3″, or 4 degrees. A value that makes sense for your rig (eg. “if my wagon is ever more than 3″ off during a move, it probably hit a screw in the track”). Internally the Stagehand uses the LM628 motion chip from National Instruments. This chip has a 16-bit register for storing position error. That means it can store position errors from -32,767 thru 32,768. So… when setting aMax Position Error, the value can’t exceed the raw encoder value of that range. Therefore, when Spikemark calculates the Max Position Error it has to limit the product of Position Scale * Max Position Error to some value that equals less than 32,767. The higher your position scale, the lower the allowable value for Max Position Error, because after the ratio is applied the final raw encoder count value can’t be more than 32,767.

How We Got Here

In earlier versions of the firmware, we had a bug where max position error was being incorrectly limited to 4 significant digits, so the max position error was 9,999. We fixed that bug and opened up max position error to the full value of the 16-bit register, but that was only done in the past few years so you may need to upgrade your firmware if you are running anything lower than rev-10. So now you now more than you thought was possible about Position Scale and Position Error.

If you have additional questions, feel free to email us at support@creativeconners.com. Thanks for tuning in to this month’s Spikemark Tip! 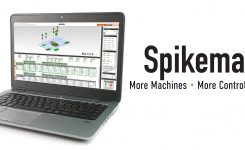 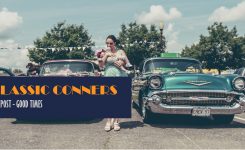 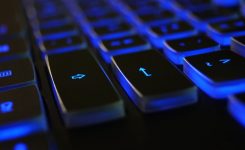 Spikemark Tip of the Week

Spikemark Tip of the Week